The story of The Do Your Thing Virtual Choir in lockdown had become one of great interest to the media from their very first video “Proud”. The founder and MD of DYT, Liz Taylor, was invited to appear on BBC Breakfast to discuss their first video and was later a regular guest on BBC Radio Manchester where she kept listeners updated with all their news. The choir was part of the BBC’s “Make a Difference” campaign and was featured on many news bulletins with updates of their total raised for the various charities.

At the end of the year, BBC Radio Manchester created a series of programmes which recognised the efforts of those who were part of this campaign. Not many things would entice Liz to open up her laptop for yet another Zoom recording but being invited to talk about her choir to the musical legend that is Gary Barlow certainly did!

“Having just finished an interview with Becky Want, I was approached by the producer to see if I was available to take part in an interview with Gary Barlow as part of a Christmas series where community heroes got to speak to their personal heroes. I knew that whatever I had planned was now cancelled as there was no way I was going to miss an opportunity like this! I am so proud to talk about our choir’s efforts to anyone, but talking to a legend who I admire so much, was on another level.”

As much as Liz wanted to share this moment with the choir, she decided on another course of action. “Although I was to be the one lucky enough to talk to Gary Barlow, I was representing everyone in our choir and I wanted them to share in my excitement. I therefore created a few short videos throughout the day,  in the build up to the interview without telling them who I was going to speak to. I then teased choir members with this footage later and sure enough, they felt the buzz and excitement too!”

With the house now empty and all potential distractions gone, Liz found herself in the Zoom waiting room (a new experience for her as she normally ran the session), nervously counting down the time.

After a quick soundcheck and a chat with the producer, the familiar Zoom boxes Liz was used to seeing weekly were filled with two unfamiliar faces – BBC Weatherman and Radio Manchester broadcaster Owain Wyn Evans, who was interviewing, and Gary Barlow! It was one of the most surreal moments Liz had ever experienced.

“I was really nervous but wanted to enjoy every single second of the privileged position that I found myself in. Since I got married and became Elizabeth Taylor, I have constantly had comments made about my name. It became second nature but in the past few years I hadn’t had many. That was until the interview kicked off with Gary Barlow saying “What a fabulous name!” I was a little thrown and went straight into my usual line of “Well, no one’s ever mentioned my name before!”. We all laughed and it broke the ice, leading to a relaxed fantastic five minutes which celebrated the choir’s achievements in lockdown. Not only that, but Gary Barlow gave a personal message to all choir members, even saying that he would look up our choir after the interview! I couldn’t have wished for a better way to end the hardest year we’ve ever had as a choir and to give my choir the best present they thoroughly deserved. It was by far the best Zoom call I’ve ever had!”

PrevPreviousA Year in the life of DYT’s Virtual Choir
NextDo Your Thing is Back!Next 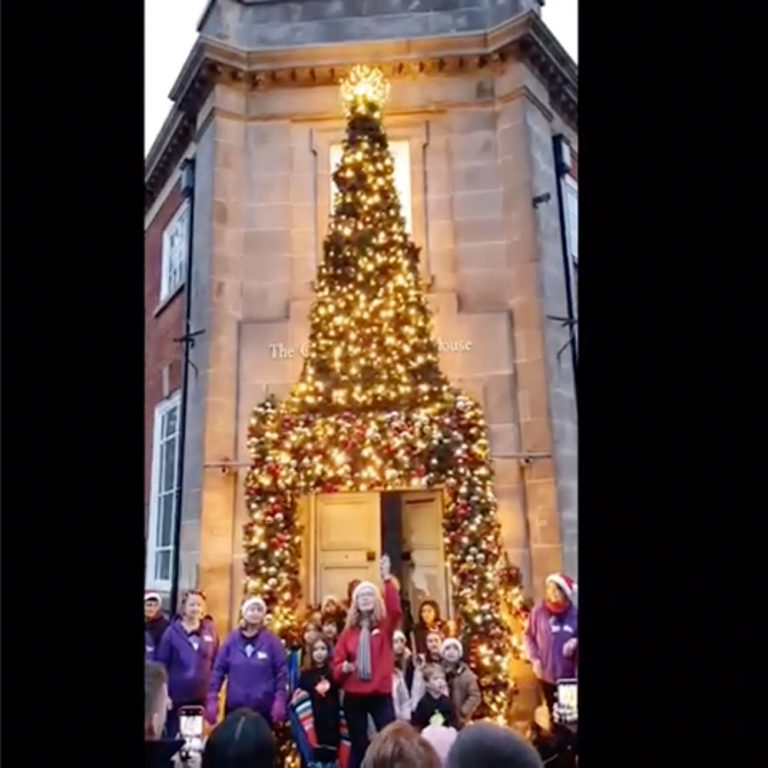 The Most Wonderful Time Of The Year! 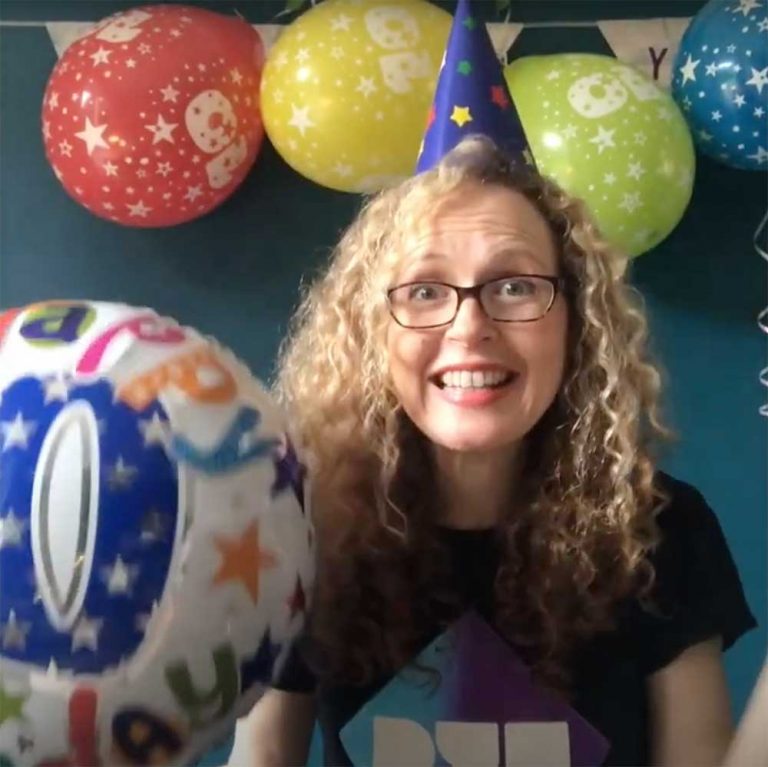 A Decade of Do Your Thing